The family has been living at the house in Loibltal/Brodi 1 for four years when Paul is born as Neža and Miha’s sixth child into a century that has just begun.  For more than seven decades, the house on the road has remained his home where each of his paths through life has started. It is also the home he returns to, the place he shapes with his doings and fills with his life: through a time of disruption and uncertain realignments on all levels, up until today.

Let’s look at it.

In 2019, the focus of Interferences (proceeding since 2015) has been on narrating the journey through life of Paul Kollenprat (1900 – 1973), born into a Slovenian speaking family.   Raised in times of nascent nationalism, impacted by profound (socio)political upheaval. Having escaped the execution of the death penalty as a partisan, he remains condemned to silence in his home country all his life in order to survive.

Paul Kollenprat was born in 1900 at the house Loibltal/Brodi 1. In the family archive, credentials, official records, certain documents from his time as a soldier of the Wehrmacht, postcards and photos have been preserved. They reflect the political upheavals and discords of a Carinthian in the 20th century. 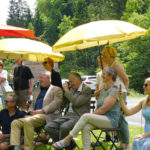 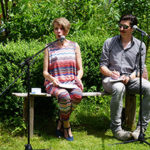 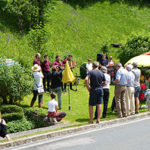 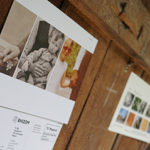 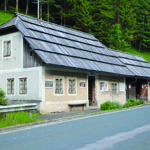 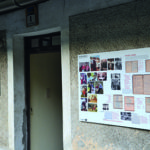 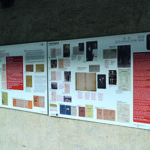